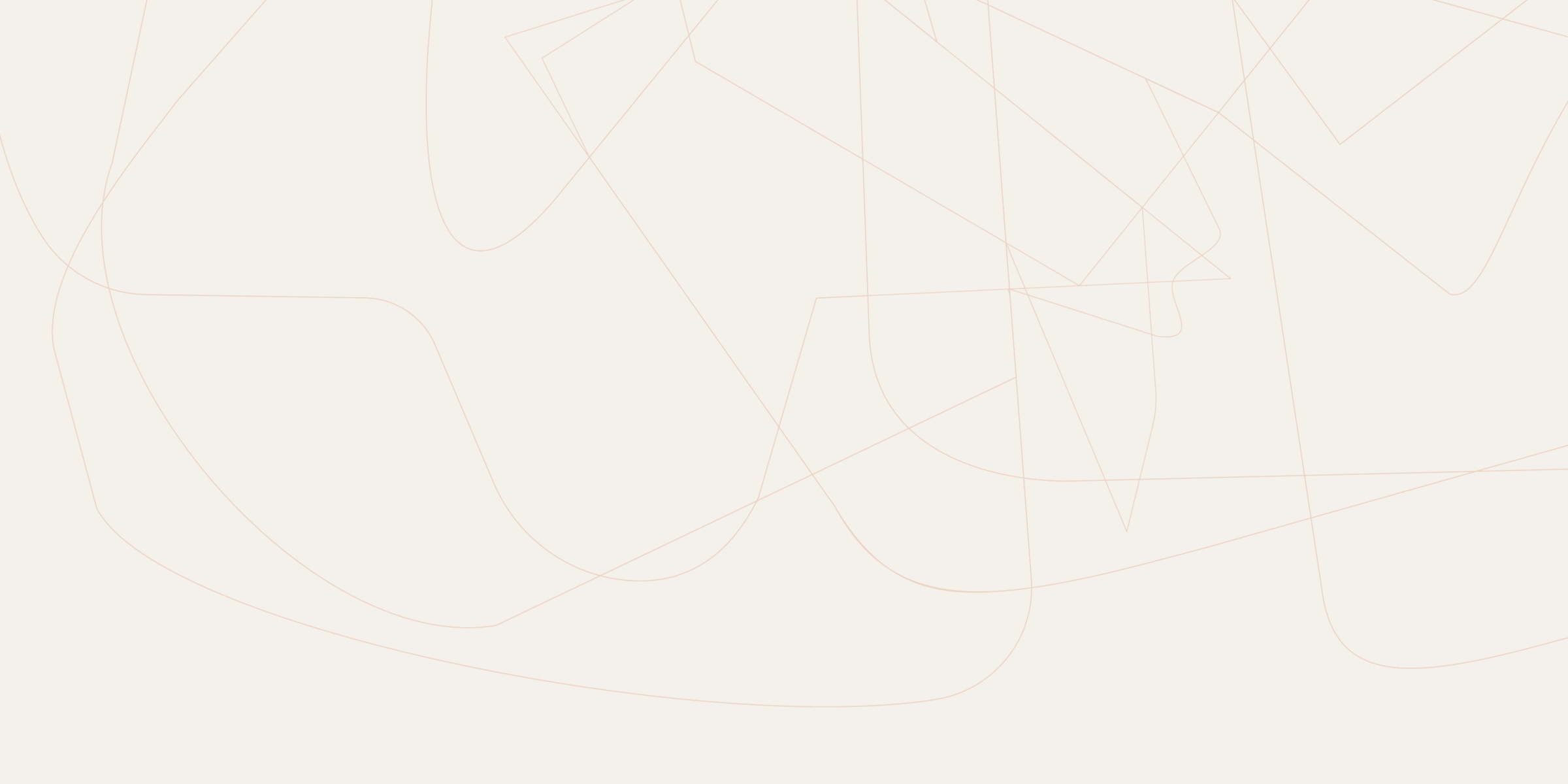 To better help survivors, their loved ones, and the communities in which they live, this will mean changing the landscape of sexual assault prevention, care and healing. We want to work with hospitals, organizations,  law enforcement and legislators to empower survivors with additional resources.

We view sexual health through a survivor-focused lens. We have developed resources such as self-administered DNA collection, sexual health testing, and support groups in order to meet the needs of sexual assault survivors.

In 2019, Madison Campbell (CEO) and Liesel Vaidya (CTO) co-founded Leda Health in Brooklyn, New York in response to some troubling figures they encountered about sexual assault in the United States. Namely, they found that 77% of sexual assaults are not reported and that there is an inadequate number of sexual assault nurse examiners in the nation. They also considered how survivors may feel physically and mentally, and the impact this could have on reporting. 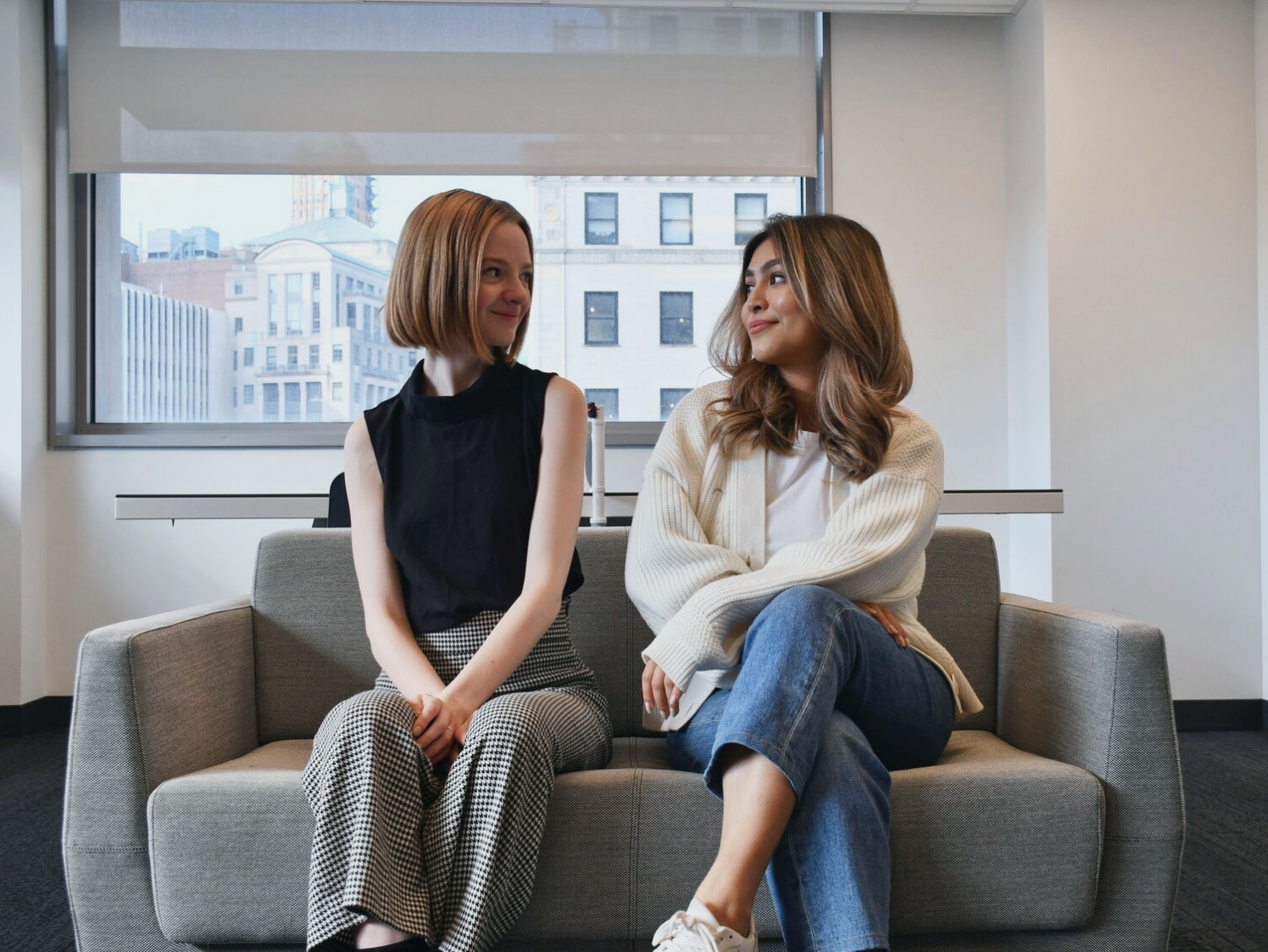 The decision also came after Madison was sexually assaulted in her college dorm room. With the shame and trauma that enveloped her after her experience, she became one of the many survivors who decided against reporting. Madison and Liesel, in founding Leda Health, hoped to create positive change for survivors like Madison – who may not be able to visit a hospital immediately after an assault.

Leda Health is a company built for survivors, by survivors. It seeks to not only revolutionize forensic evidence collection and testing with modern technology, but also to connect survivors with professionals and supportive communities to aid them in their recovery process. For sexual assault survivors, the restoration of autonomy and the administration of care are of the utmost importance.

We’ve formed a network of professionals with experience in forensics, law, healthcare, advocacy paired with designers, engineers, political scientists and more to create unique survivor-centric solutions to one of the world’s biggest problems. Together, we are shifting the paradigm. We are determined to support the effort to raise the national reporting rate, minimize the backlog of 200,000 sexual assault examination kits that currently exists in the country, and provide survivors with the holistic care they need.

Leda Health’s products and services are not replacements for the care of medical professionals. If survivors are injured or have access to hospitals nearby, we advise that they visit their nearest hospitals for evaluation and for sexual assault examination. We also advise that survivors are also encouraged to report to their local law enforcement agencies. 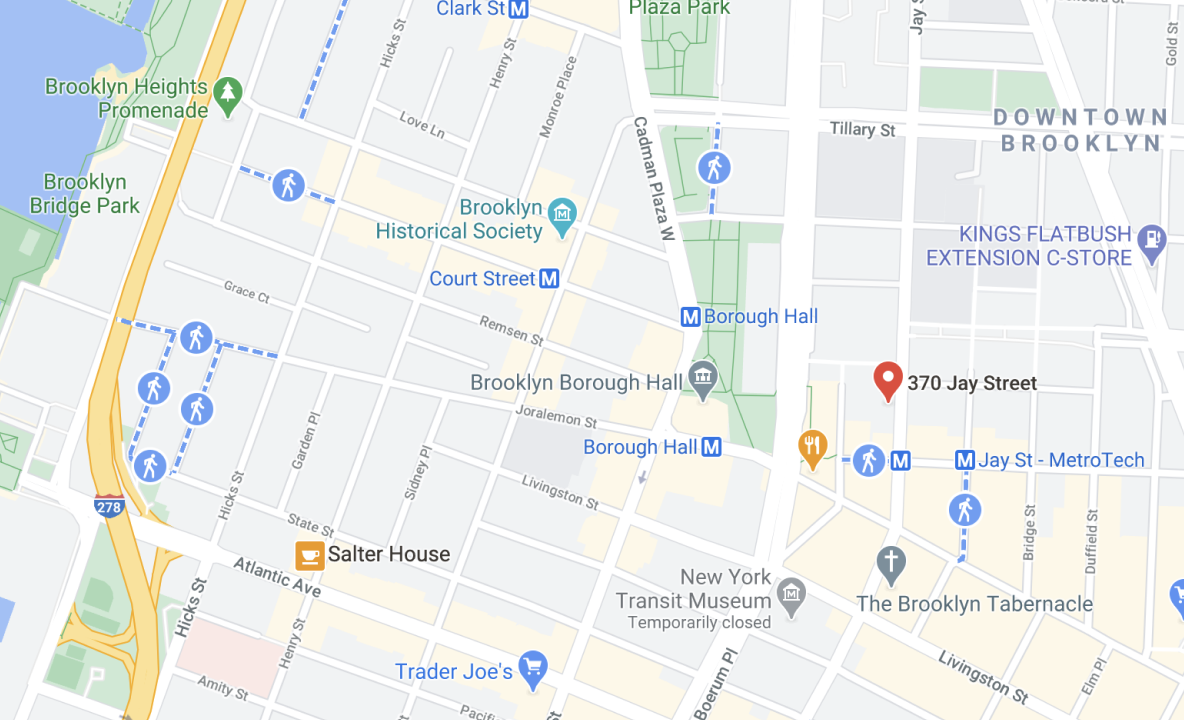